This swell literally made the national headlines after a local surfer was hunted down by the media pack looking for a ‘storm surge’ story.

The whole episode was handled most eloquently by Danny Louth who turned the tables on the drama seeking reporter to show that experienced surfers make informed decisions and we do not require permission to do what we love doing (if you haven’t seen the clip before go CLICK HERE). Ultimately like surfers the world over Danny was just having fun, riding waves.

This is the morning after party from Danny’s session which I’m pleased to report took place without any of the media pack hunting us down. Just a few empty walls, 4 surfers enjoying it and the only thing waiting on the beach was a flask of hot tea. 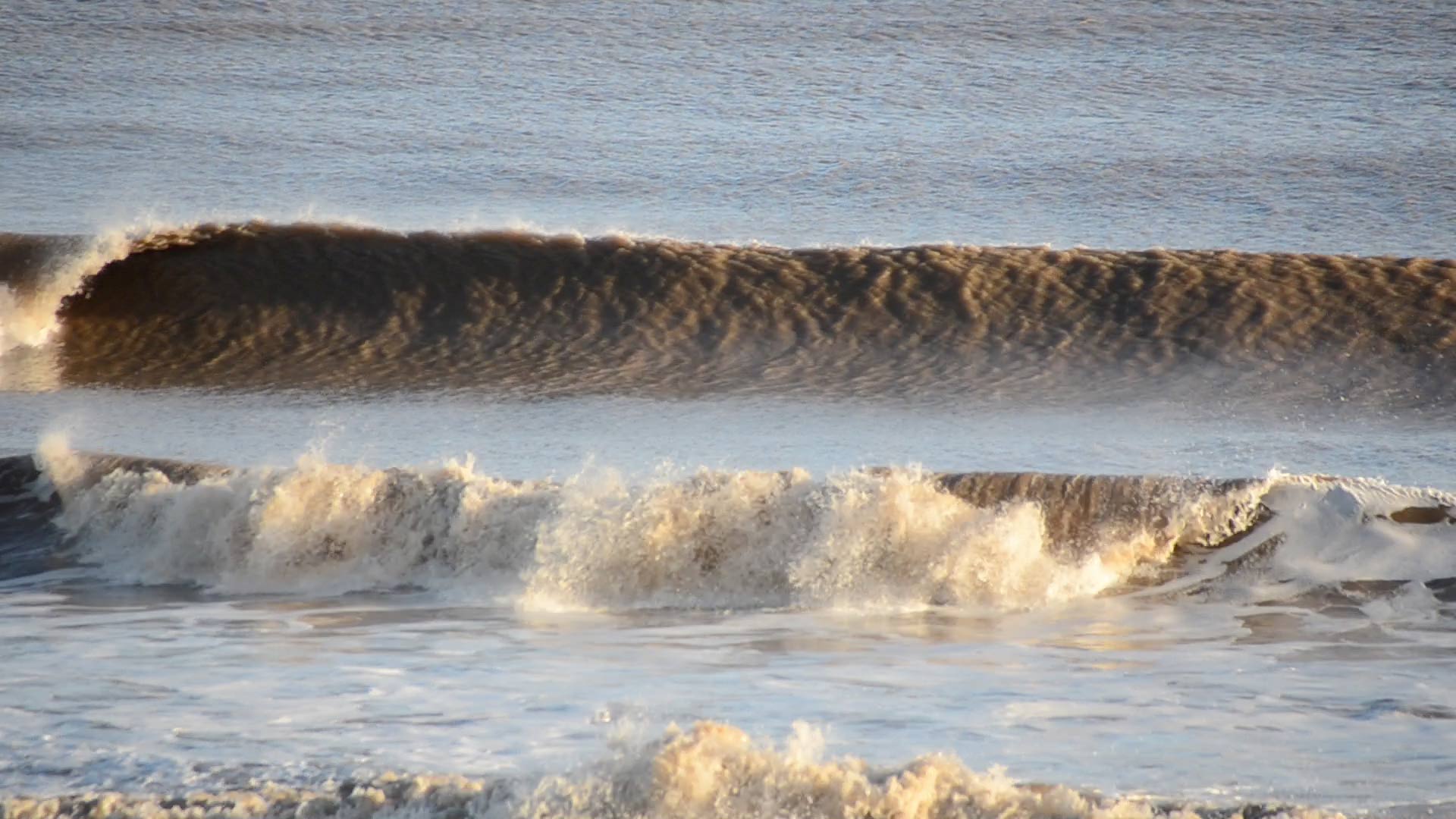 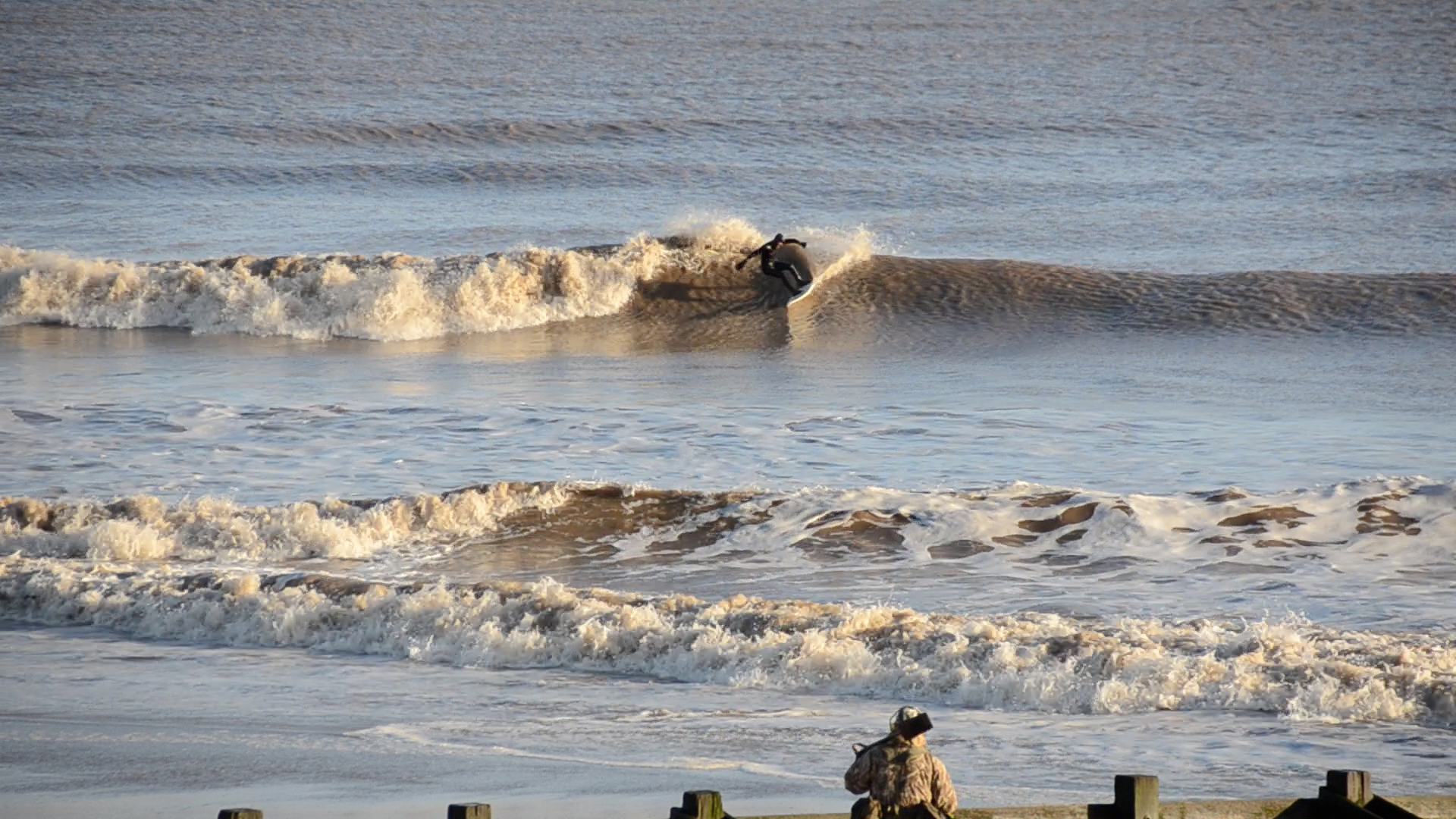 It’s not often that you get chance to try and put the 5’11” on a rail in yellow belly land!