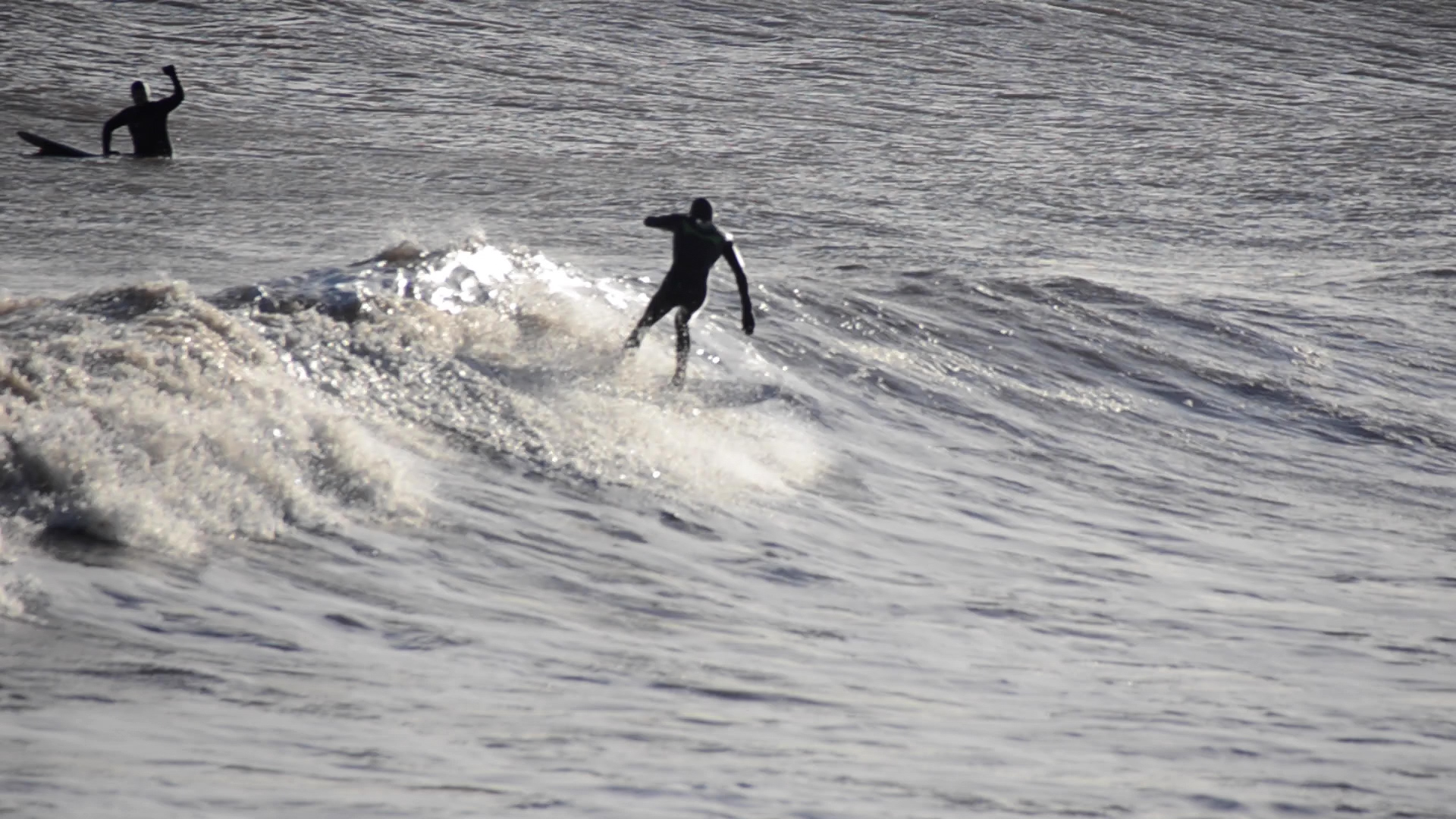 During the summer of 2021 I spent six weeks out of the water due to injury.

To help me through the downtime I decided to put together an edit from a stack of footage my partner and I captured when after 27 years away we returned to live in my home county of Lincolnshire during 2016-18. The goal was to create something that not only chronicled the surfing I experienced during this period but also gave the viewer a feeling of what it’s like to live in this forgotten little corner of England.

Ironically, just as we were finalising the movie I received an email from London Surf Film Fest looking for entries in the shorties category for the 2021 film festival. This was way too much of a coincidence and in went the submission!

You can imagine how stoked we both were when we received the following message:

“Hi Martin & Jeanne-Marie. Congratulations your film has been selected for the Shorties Longlist!”

It’s humbling to think our little creation was enjoyed by the judging team and whilst our little movie’s run come to an end after not making the cut for the final shortlist we enjoyed the whole experience of being part of a film festival. Personal highlights for us were being featured on the Carve Mag website (that one blew our minds!) plus the new connections we made with the organisers, filmmakers and some of the surfers starring in the shorts.

The biggest reward of all though was getting a couple of messages from surfers who said that after not surfing for far too long the movie had fired back up their stoke and they couldn’t wait to get out there and catch a few Lincolnshire waves again. That in itself is as big a win as we could have ever hoped for.

All round top bloke @northseastu coming round a ch

Due to the risk of flooding the Lincolnshire coast

Gotta love a sneaky inside double up. Winter dream